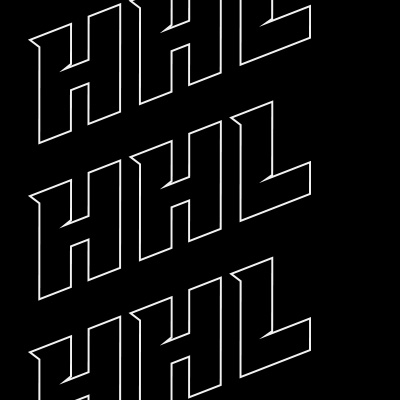 He played his minor hockey in Stratford and in 1986 enjoyed playing four seasons with the Stratford Cullitons of the MWJHL. After four great seasons with the Cullitons, Mike attended Lakehead University where he graduated with an Honours Degree in Kinesiology. He then attended University of Windsor for a year graduating with a Bachelor Degree in Education. Mike’s coaching experience is a strong quality of his. He is credited with having Hockey Canada High Performance 1 Coaching Certification. Mike was an assistant coach with the Kitchener Dutchmen of the GOJHL and has been an assistant coach of the Stratford Warrior Hockey Club since 2015. Mike also volunteers his time to support Stratford Minor Hockey as Director of Player/Coach Development.